The MLB postseason has moved on to the World Series in a showdown between the Philadelphia Phillies and the Houston Astros.

Of course, any playoff format with this many teams is incomplete without the holy grail of sporting charts: a bracket.

Below you can print out your very own MLB Postseason bracket and fill in your picks to win each round and the World Series. 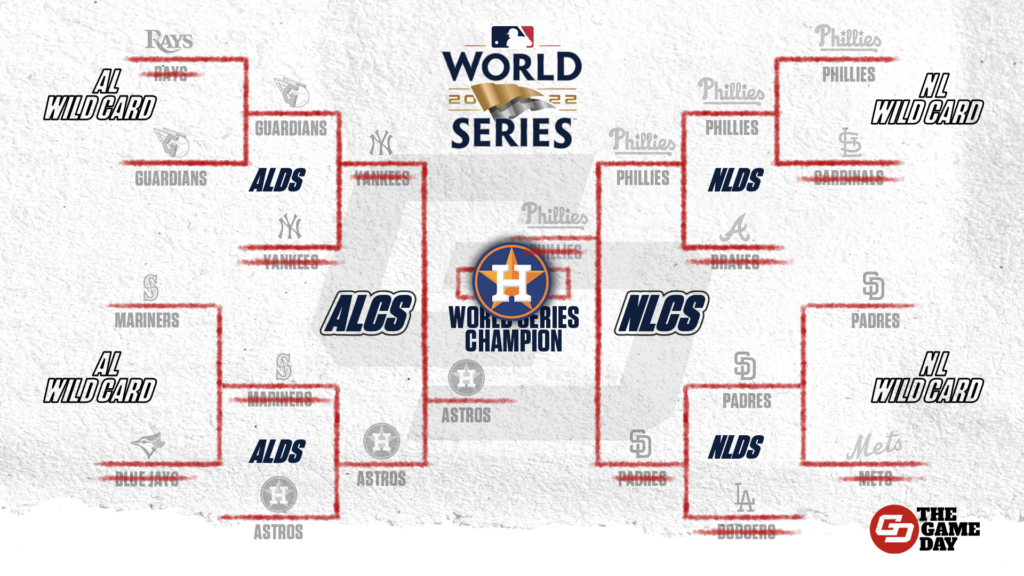 This year’s MLB postseason comes with a brand new format.

First, the pool of qualifying teams has been increased from 10 to 12. Secondly, the two single-elimination Wild Card Games that previously opened the playoffs have been replaced with four best-of-three Wild Card Series. The two teams with the best record in each league will each earn a BYE for the Wild card round.

After the Wild Card Series has been decided, there will be a best-of-five Division Series, followed by the traditional best-of-seven League Championship Series and the World Series.

Favorites to Win the World Series

On the National League side, the Phillies upset the St. Louis Cardinals, Los Angeles Dodgers, and San Diego Padres. Strong pitching performances from Zack Wheeler and Aaron Nola and the offensive heroics of Rhys Hoskins and Bryce Harper have made Philadelphia very dangerous this postseason.

However, the Astros shine just a bit brighter in almost every area on the field and are therefore the odds-on favorite to win the World Series this season.

But it’s baseball, so anything can happen. 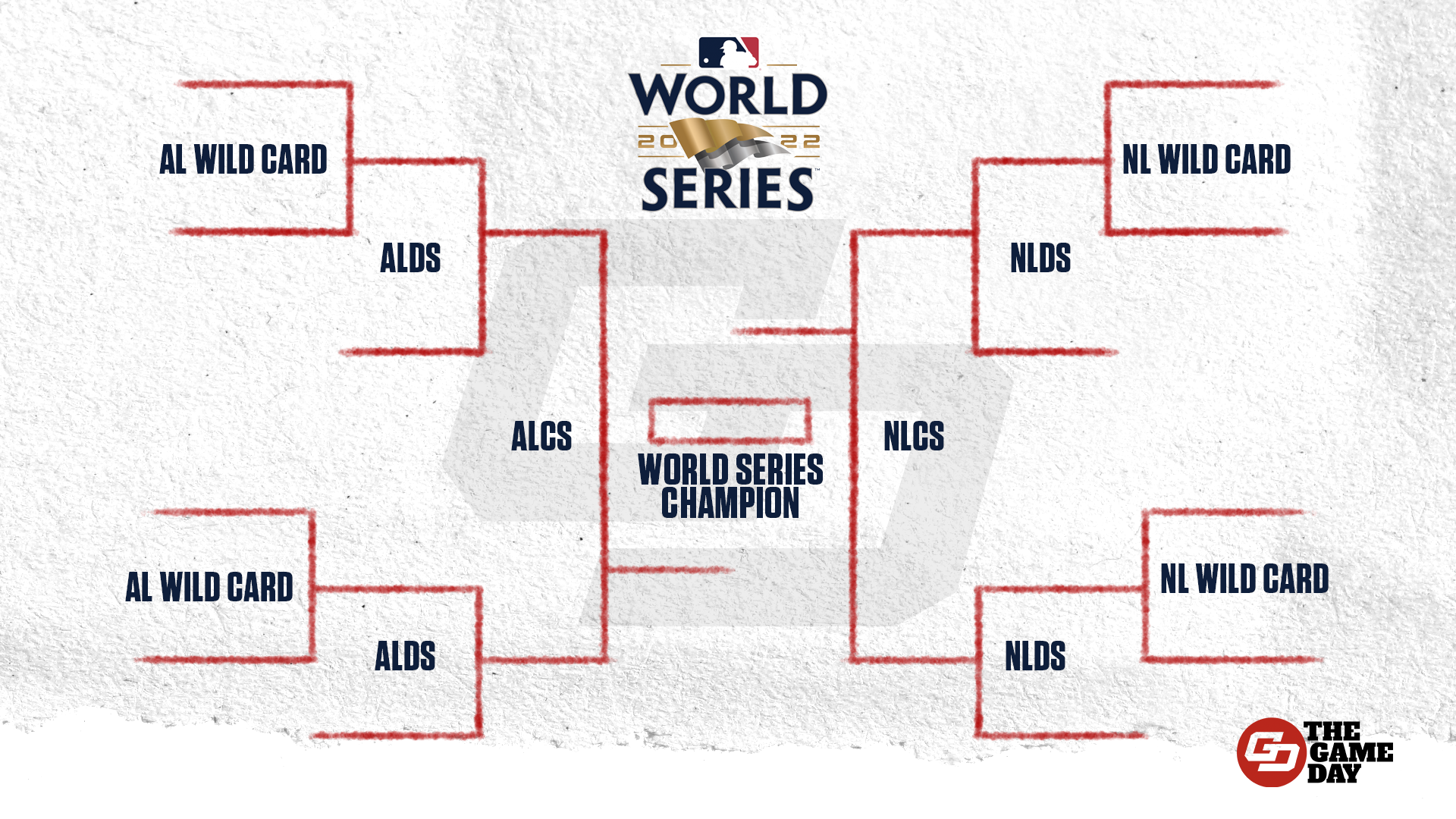 Matt Williams is the Lead MLB Editor for The Game Day, formerly of The Athletic and NBC Sports. Matt is the former host of the Turn Two Podcast and champion of both Tout Wars and the Kings Classic fantasy expert leagues. He has been nominated for an FSWA award and is known for his analytical breakdown threads on Twitter.