It’s the All-Star break and several teams are licking their wounds after recent injuries to star players. Depending on when/if these players return in the second half, their absences could have a significant impact on playoff races down the stretch.

Having a licensed physical therapist interpret the MLB injury reports provides you with information you won’t find anywhere else. It also helps you make clear-cut decisions on futures and prop bets to take advantage of injury mismatches before the odds change.

Below are the top MLB injuries to consider when placing your best MLB bets today.

All MLB betting odds are current as of Wednesday, July 20, at 10 a.m. ET from BetMGM Sportsbook.

Sale’s season went from bad to worse after getting hit in the hand by a line drive in the second inning of Sunday’s game against the New York Yankees. Initial reports state that he suffered a left proximal phalanx fracture, also known as a broken pinky.

Before making your next MLB bet, you should know that Caesars Sportsbook is among the industry’s best, offering tons of promotions. Get a risk-free bet up to $1,500 when you register using our promo code .

Read Chris Wassel’s Caesars Sportsbook review for more insight and get your welcome bonus below, or continue reading this analysis for our MLB tipster picks.

The phalanx of the hand is made up of three small bones and connected via ligaments and a tendon pulley system to allow for a variety of finger movements, including grasping.

Sale required an open reduction and internal fixation surgery to stabilize the fracture on July 18. Normal healing times for a fracture are roughly 6-to-8 weeks depending on the area of the fracture. 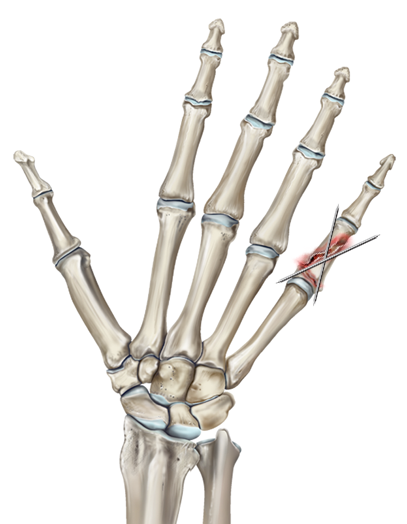 Fortunately, the fifth digit is not essential for gripping a baseball, but full range of motion to the finger is still necessary for fluid pitching mechanics.

Sale could come back as soon as early September, but his return could depend on where the Red Sox are in the playoff race. He could be a useful arm into the postseason, but they likely won’t rush him back if they fall off in the standings, especially given his prior injury history.

Boston has performed well in a tough division this year and are still in the Wild Card hunt despite their recent skid. This makes my MLB bet of the day 1 unit on the Red Sox to make the playoffs (-120) at BetMGM.

Severino exited last Wednesday’s game against the Cincinnati Reds with right shoulder tightness while warming up prior to the second inning. He underwent an MRI the following day that revealed a low-grade latissimus dorsi strain.

The latissimus dorsi attaches at the proximal shoulder in the bicipital groove and assists in shoulder extension, internal rotation, and adduction; all vital components required for pitching.

This type of injury occurs as the result of the late cocking phase in throwing. This is when the arm is in extreme external rotation as the arm decelerates towards home plate and the pitch is released. 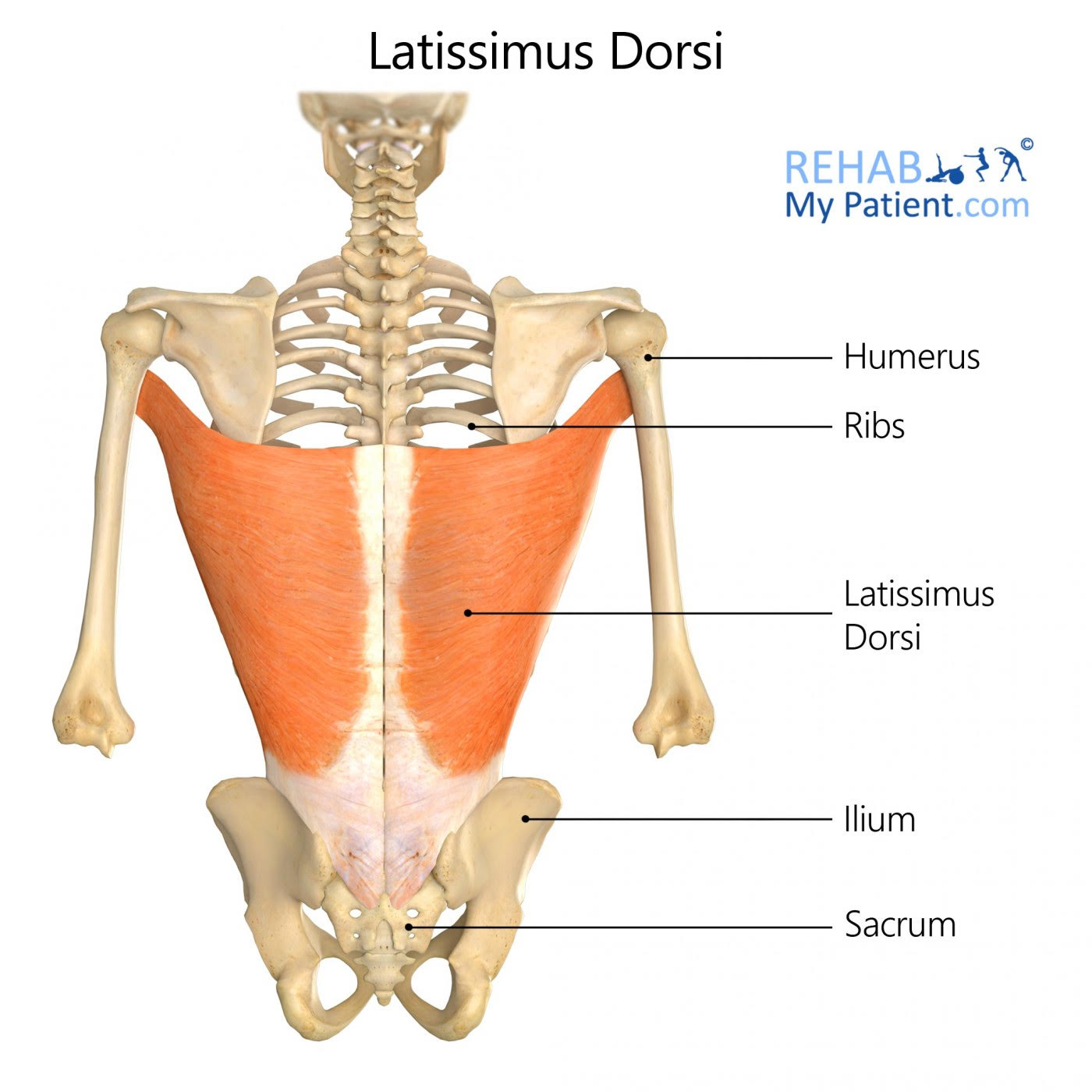 Roughly 90 percent of players return to play at previous levels following this injury, but there are wide variances in return-to-play timelines. The Yankees are shutting Severino down for two weeks but will have to be careful about ramping him back up given his previous injury history.

While manager Aaron Boone stated that Severino could come back sooner, they’ll likely err on the side of caution and hold him out longer given their 13-game lead in the AL East. I’d expect Severino to miss at least two weeks and possibly up to four.

Despite the temporary loss of Severino, this does not change the outlook for New York as they enter the second half of the season. This makes my betting pick 1 unit on the Yankees to win the AL pennant (+130) at BetMGM.

Tatis continues to work back from his left wrist fracture in the offseason that required surgery to repair. He was originally slated to miss three months and come back in late June, but setbacks have delayed his return.

It was originally reported that Tatis suffered a scaphoid fracture, which is notoriously slow to heal due to a poor blood supply. He has only recently begun swinging a bat to build up his strength and stamina in his wrist.

When he is cleared to play, his power may not be up to his prior level, as he may still experience weakness and discomfort while rotating his wrists during swinging.

Tatis is now estimated to return as early as mid-August, although that is far from a guarantee. With several other injuries this season and the absence of Tatis, the Padres have not been able to keep pace with the Los Angeles Dodgers in the NL West.

Even when he returns, it will likely be too little, too late. This makes my betting pick 1 unit on the Dodgers to win the NL Pennant (+160) at BetMGM.

Peralta has been sidelined since May 22 with what has been diagnosed as a teres major strain.

The teres major is one of several muscles in the rotator cuff — a key group of muscles responsible for pitching. This muscle in particular performs internal rotation and adduction — motions necessary to perform deceleration in the throwing sequence while pitching.

An injured teres major will cause the scapula to upwardly rotate during overhead movement, affecting the arm slot positioning during delivery. This could place additional stress on the other muscles of the rotator cuff or it could translate down the kinetic chain, affecting the medial elbow or forearm musculature. 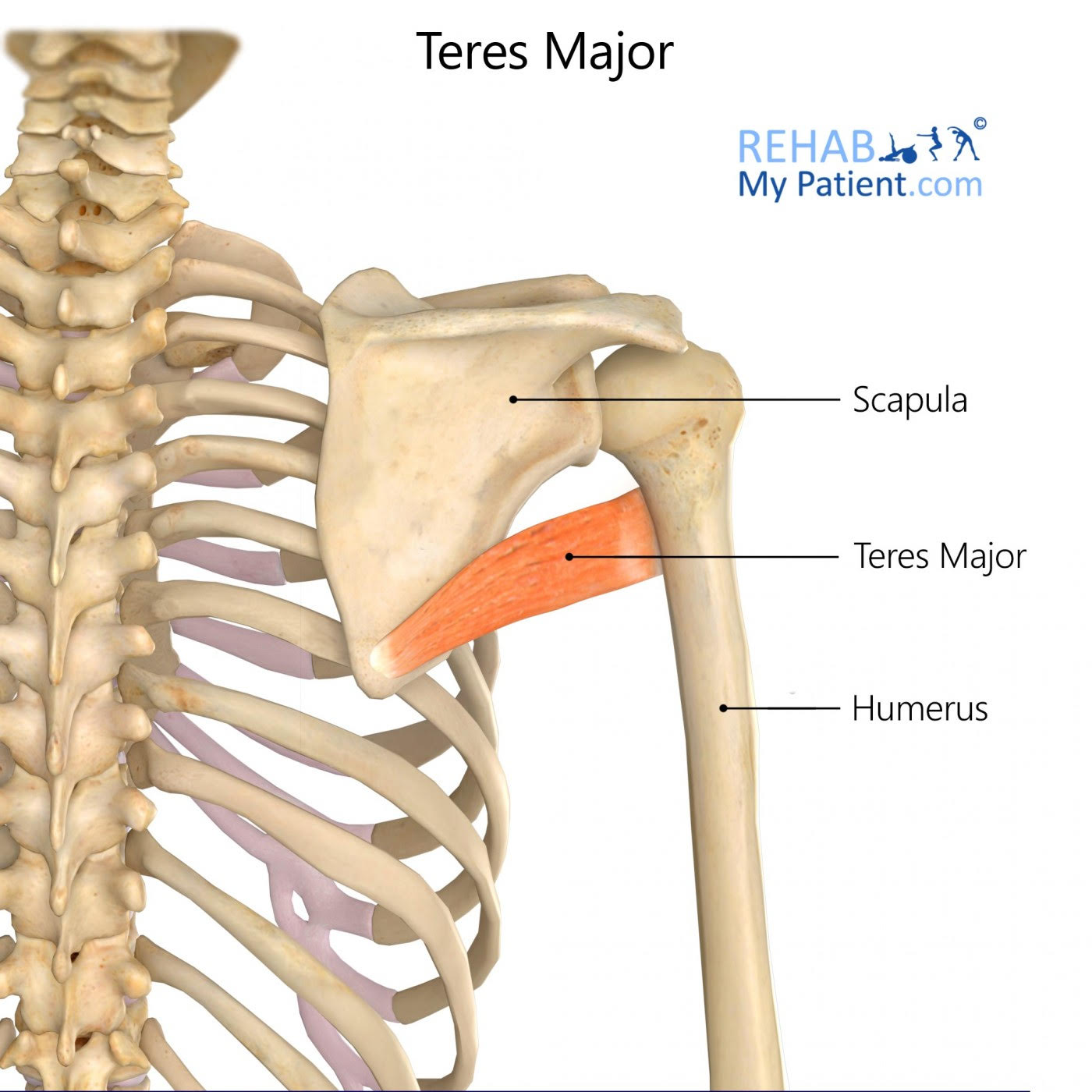 Peralta began throwing off a mound at the beginning of July, but his timeline remains a bit fuzzy. Several reports have indicated that he can return sometime in late August or early September.

The Brewers have managed to hold onto the top spot in the NL Central despite numerous injuries to their pitching staff. The St. Louis Cardinals are only half a game behind them, however, and appear poised to overtake them in the second half.

I expect a healthier St. Louis squad to ultimately win the division, which makes my betting pick 1 unit on the Cardinals to win the NL Central (+140) at BetMGM.

Kyle Trimble is a licensed physical therapist who also works as an injury spotter for Dr. David Chao. Kyle has extensive experience in outpatient orthopedics, skilled nursing, acute care hospital, and home care. He’s also a member of Bills Mafia and runs the website Banged Up Bills. Disclaimer from Kyle: My opinions are my own. Any thoughts I have on the injuries are based on media reports, my knowledge of the injury, and speculation based on the information currently available including video and print media. This information is subject to change based on the information released by the team.